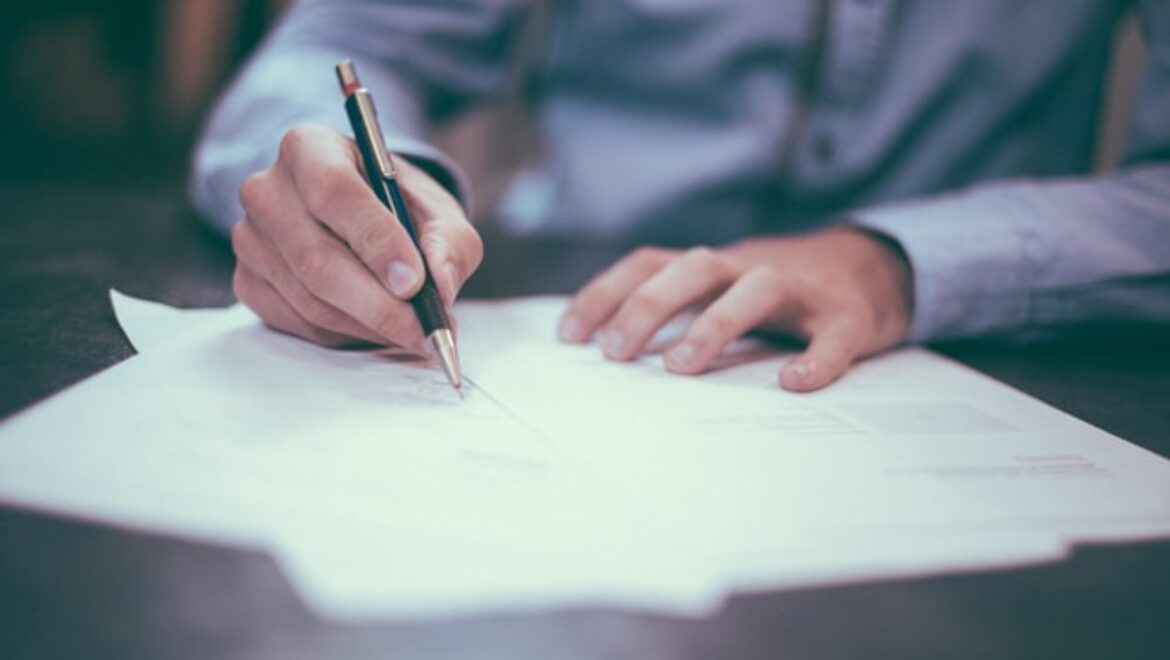 On March 9th, 2021, DHS Secretary Alejandro N. Mayorkas stated that the government will no longer defend the 2019 public charge rule. Doing so is neither in the public interest nor an efficient use of limited government resources, said Mayorkas.

“The 2019 public charge rule was not in keeping with our nation’s values. It penalized those who access health benefits and other government services available to them,” said Secretary of Homeland Security Alejandro N. Mayorkas. “Consistent with the President’s vision, we will continue to implement reforms that improve our legal immigration system.”

President Biden’s Executive Order on Restoring Faith in Our Legal Immigration Systems and Strengthening Integration and Inclusion Efforts for New Americans called for an immediate review of agency actions on public charge inadmissibility and deportability. DHS’s review, in consultation with the Departments of Justice and State and the federal benefits-granting agencies, is ongoing.

The Department of Justice is no longer pursuing appellate review of judicial decisions invalidating or enjoining enforcement of the 2019 public charge rule. This is also discussed in DHS’s litigation statement, and consistent with the government’s decision not to defend the rule.

Now, the Department of Justice dismissed its pending appeals in the Supreme Court and Seventh Circuit. The DOJ is also in the process of doing so in the Fourth Circuit. Following the Seventh Circuit dismissal on March 9th, the final judgment from the Northern District of Illinois, went into effect (which vacated the 2019 public charge rule).

As a result, the 1999 interim field guidance on the public charge inadmissibility provision is now in effect, which was the policy that was in place before the 2019 public charge rule.

Disclaimer: We are not attorneys and cannot give legal advice.The use of this site and our service is not intended as a substitute for legal advice from an attorney. If you need an attorney please visit TheFloridaBar.org