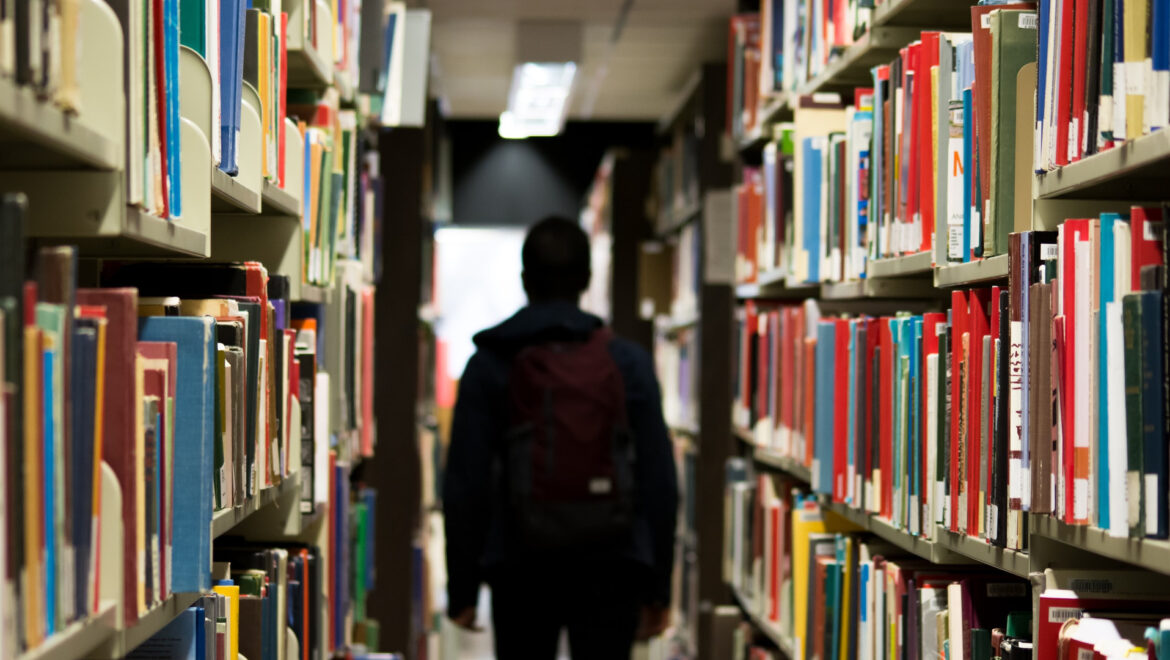 The US Citizenship and Immigration Services (‘the USCIS’) intends to make modifications to the cap put into place for H-1B visas. The new rules will apply changes to the current lottery process, protect the wage-earning potential of US workers. These new amendments to the program will, interestingly, also help foreign workers who are highly skilled to enjoy better benefits during the temporary employment programs.

By changing the current H-1B visa process for selection, employers will have an incentive to provide employees with a higher salary. There will also be a path for high skilled openings and provide organizations more opportunities to be more competitive in the global market.

Unfortunately, the H-1B visa program has been abused in the past. One way in which the program has been abused is by employers who looked to employ workers in entry-level jobs to decrease their business costs. The USCIS has decided to remedy this problem by making changes to the selection process. The former rules made it harder for the program to use its full potential. Instead, the program has traditionally led to large numbers of foreign workers placed into low paying jobs while the US taxpayer paid the bill.

Currently, the new changes to the H-1B visa will only affect registrations and petitions who are in the process of filing for the visa under the cap. The changes will affect those who are seeking the visa under the cap provisions and advanced degrees. However, the current changes are not set to make a difference in the selection process that is usually established for the two and follow the former rules.

The changes to the rule will be effective sixty (60) days once the publication appears in the Federal Register. The Department of Homeland Security (‘the DHS’) posted a notice of the proposed rule changes in November 2020. This allowed the public to voice their opinions prior to the final adoption of the new final rule.

Disclaimer: We are not attorneys and cannot give legal advice.The use of this site and our service is not intended as a substitute for legal advice from an attorney. If you need an attorney please visit TheFloridaBar.org